In 2A1 Mechanics we really just deal with the vector quantity velocity instead of the scalar quantity speed. However, it’s important to realize that velocity and speed are different. Speed is simply not the velocity without direction.

If you are unsure what vector and scalar quantities are, check out this Khan Academy video: Introduction to Vectors and Scalars

This means when describing the vector quantity velocity of your vehicle you would say 100km/hr “magnitude” to the north “direction”. The direction can be any direction up, down, north, east, west, south, a positive or negative sign in front. What’s important being a vector quantity is that it has magnitude and direction.

When describing the scalar quantity speed of your vehicle you would say 100km/hr. Only the magnitude of the vehicle is given, no direction of movement is provided.

Average Speed: Distance travelled over time. Remember that distance has magnitude only and no direction.

The formula to determine average velocity:

Another way to think about it:

The formula for average velocity when an object increases from an initial velocity to a final velocity can be determined with the formula below:

How To: Calculate Average Linear Velocity Or Speed Questions

I’ll be uploading these later on.

Here are a couple links which helped me understand how to complete average linear velocity or speed questions.

I found this video very helpful. He’s a great teacher and was interesting enough to help me pay attention throughout a long session of studying.

Video: Flipping Physics: Introduction to Velocity and Speed and the differences between the two.

Great explanation and provides a couple practice questions with answers.

I’m sure these will help you. If you know of any other great resources share them in the comments and I’ll add links to them.

Enter Your Email To Get Access To The Free Training! 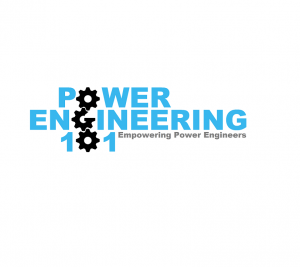